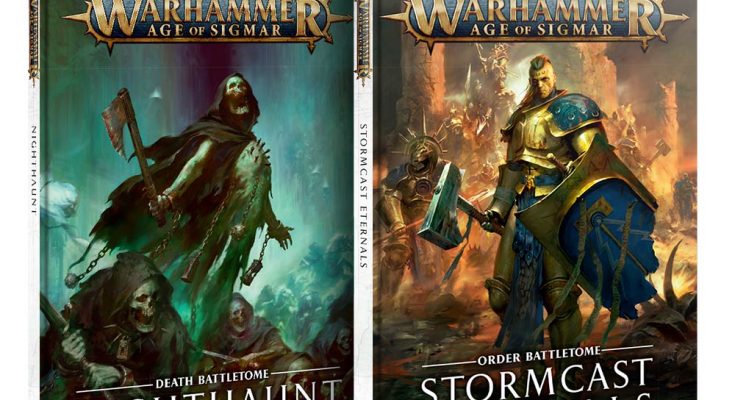 Hot on the heels of AoS 2nd Edition next weekend will be preorders for new releases for the featured armies in the new core box: 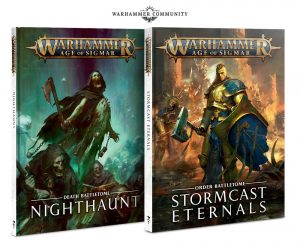 Also a new range of faction-specific Endless Spell boxes launches, to expand on those available to all factions in the Malign Sorcery set.  Presumably the other factions will receive them in the standard GW rolling schedule where factions are revisited with a new launch package every month or two, so expect to see each faction get a 2nd Edition Battletome alongside a new miniature or two as well as an Endless Spell box. 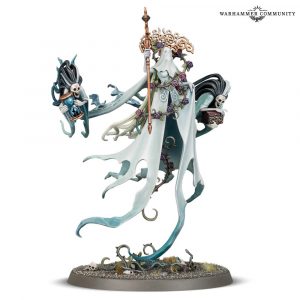 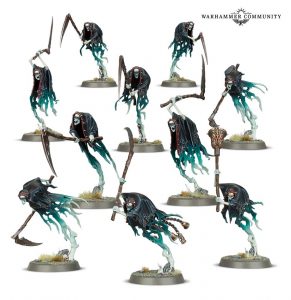 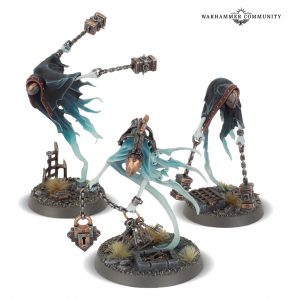 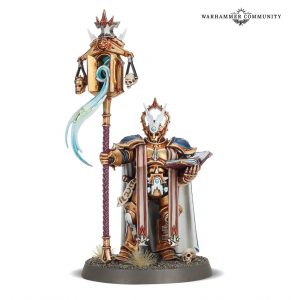 There’ll also be the obligatory Warscroll Cards and Dice releases for each army.

It’ll be interesting to see how existing Stormcast Eternals and Death armies make use of the new forces available to them.