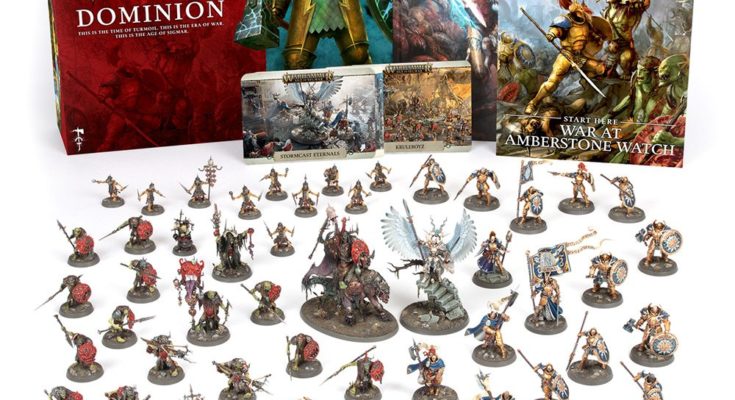 It looks like GW are starting to get back on top of supply for launches.

3 hours into launch, and in the UK at least there were still copies of Dominion available via the GW Webstore as well as at Independent retailers. Independent retailers were able to secure decent amounts of stock. Queue times on the GW site were 20 minutes at 10am, and were instant by 1pm.

Unfortunately, the US had some problems specific to there, with half the supplies of Dominion stuck in transit at the time of launch, and stores receiving only half as much as they ordered. There’ll effectively be a second wave of stock for the US as a result. That said, 2 hours in and they too still had supplies, at least on the GW Webstore.

The big question is whether this is the start of GW getting back to normal production levels, or whether this is a one-off due to an extreme effort being made for Dominion to avoid another Indomitus disaster. The launch of a new edition *has* to go well, or it risks threatening the ongoing customer confidence in that game far more than, say, any normal squad-sized box of miniatures or a single Codex. There’s also said to be a lot of hectic running around at GW recently to get the launch to go smoothly.

The answer is something we’re going to have to wait and see over the coming weeks. 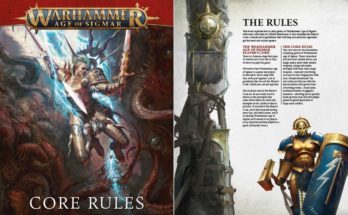