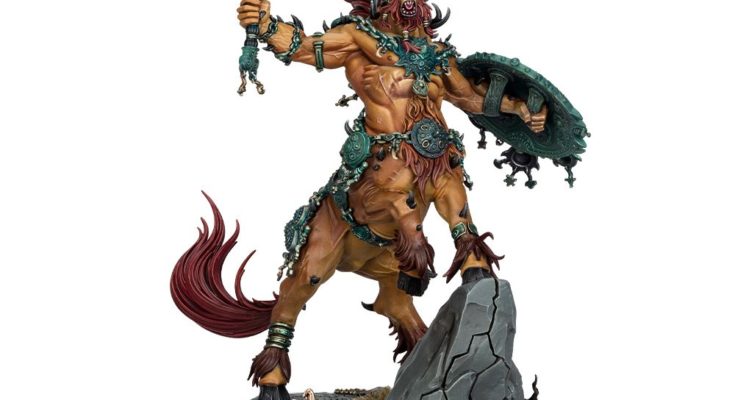 We’ve got the full list of new releases for 29th May, along with UK pricing!

Then the sourcebook that concludes the Broken Realms storyline

Previously exclusive to the Shadow and Pain boxed set, the Melusai Ironscale is now available individually

Cities of Sigmar players have been waiting on these new Witch Hunters, hopefully we’ll get more of the Order of Azyr further down the line!

The new plastic Lord Kroak is seriously amazing, and is on my own shopping list this week.
Seraphon: Load Kroak – £74

Lets not forget Kragnos himself!
Kragnos, The End of Empires – £100

and a couple of paperback novels:

If you’re in the UK, grab these from Element games for a nice discount – and we get commission, too!