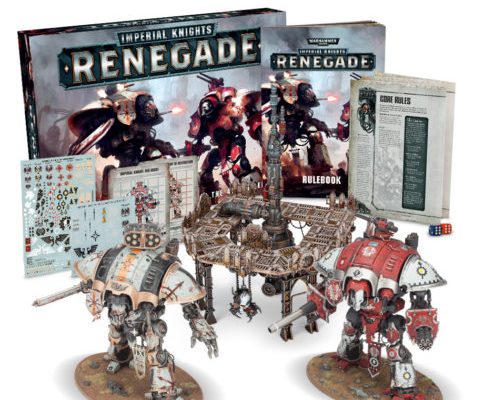 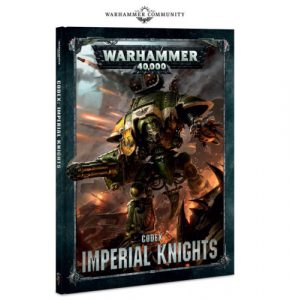 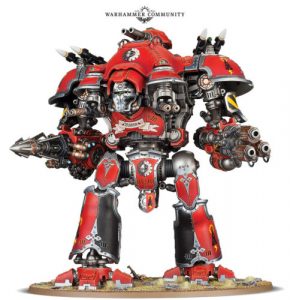 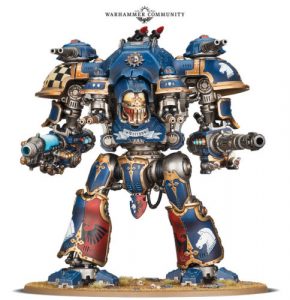 If you’re looking for something a little smaller, there’s the new Armiger Helverins. 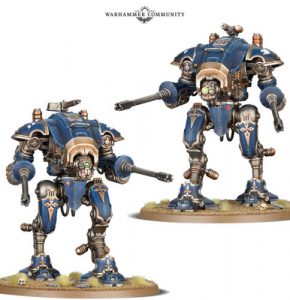 And finally, Imperial Knights: Renegade gets a re-release – a boxed game with two Knights and a Galvanic Magnavent for less than the price of the two Knights purchased individually. 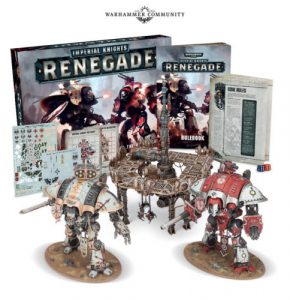