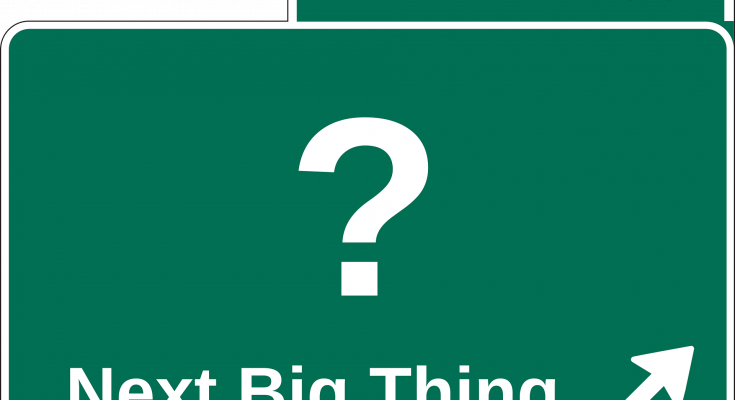 And it’s back, looks like there may have been a typo in the original, although who would ever misspell “Rogue” as “Rouge” 😉

The Warhammer 40K Facebook page just released this video a few minutes ago:

So what is Rogue Trader?  Well, in the past it was the subtitle for the 1st edition 40K rulebook, and part of the 1st edition 40K role-playing game.   But, what is it now?  The video says “Skirmish Combat in the 41st Millennium” – but is it Shadespire for 40K?  The new name for Kill Team?  Something else entirely?  I guess we’ll have to wait and see.

Edit: now the video is available again, we can see a number of new miniatures including what’s almost certainly some new chaos champion-types, and a board with doors and various scenery pieces.  The board looks to be a ship, with consoles and a command throne… a Rogue Trader crew being boarded by Chaos?