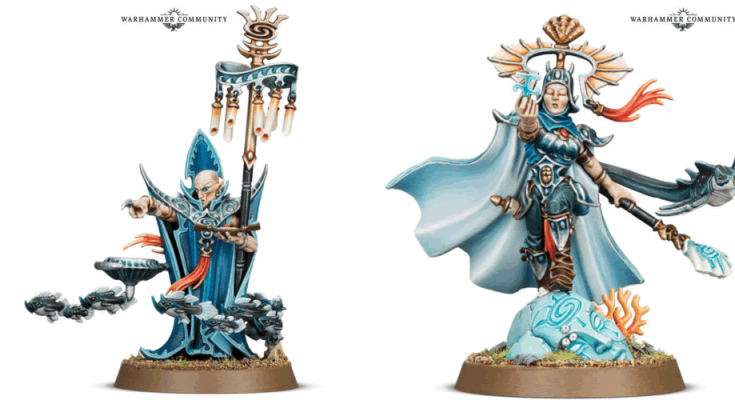 New releases for 5th May 2018, preorder on 28th April, announced on Warhammer Community. 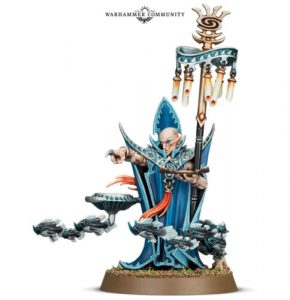 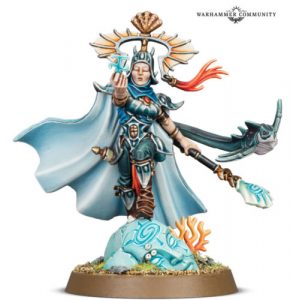 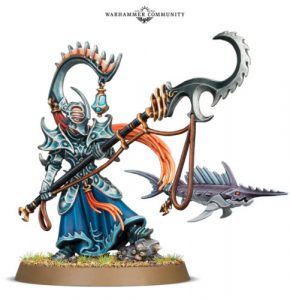 In addition to that, there’s also some Necromunda Releases – Gang War III along with the Van Saar Gang, Dice, and Cards.  There’s also a deck of 26 blank fighter cards promised for a week later. 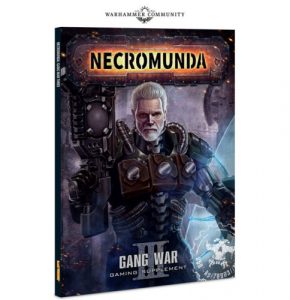 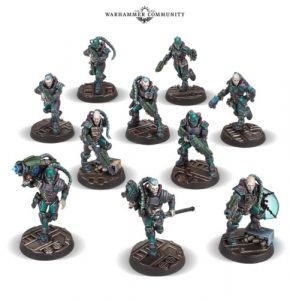 And that’s not all! Blood Bowl gets some love too, with the release of the Doom Lords team, and Spike Magazine issue 1, along with decks of Chaos and Skaven team cards, and a deck of Star Player cards! 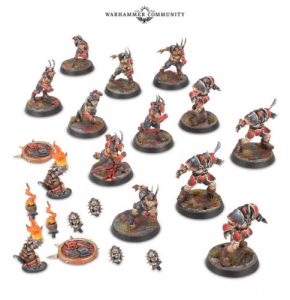 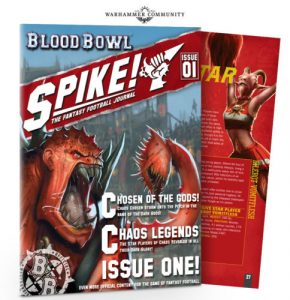