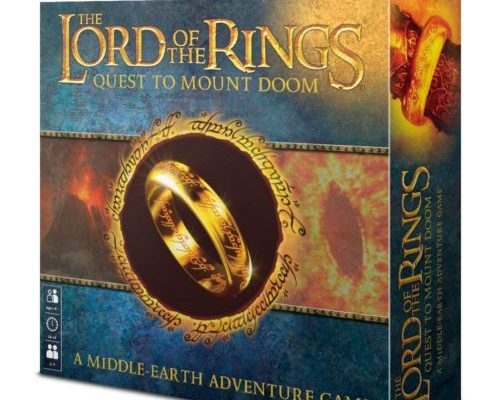 Many of us who remember GW back in the 80s and 90s have fond memories of their more traditional games lines: Chainsaw Warrior, The Talisman board game, DungeonQuest, Block Mania, and many others including their attempt to bridge the gap between board games and miniatures games with the Heroquest and Space Crusade games produced in association with Milton Bradley (which also spawned the much-loved Advanced Heroquest/Warhammer Quest family), Space Hulk, and Blood Bowl.

The popularity of Warhammer, combined with the formation of Citadel Miniatures, signaled a shift towards producing miniatures, with the impression that they’d stopped being a games company and turned into a miniatures company.

Recent years have seen a few nods to the past, with a limited re-release of Space Hulk, Blood Bowl returning to a supported status, and two new Warhammer Quest games – along with all-new releases such as Assassinorum: Execution Force, Gangs of Commorragh, and Gorechosen.

But now we’re seeing what appears to be the first new true boardgame from GW in years.  Warhammer Community announced today Quest to Mount Doom, a Lord of the Rings board game. 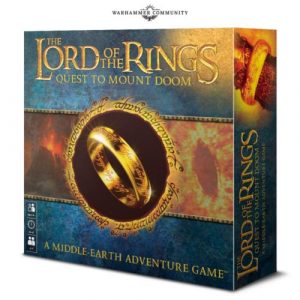 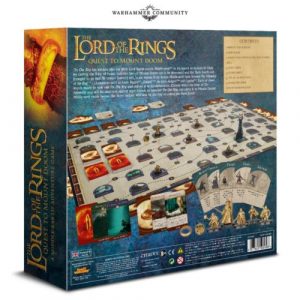 Interestingly, this has been announced as a Forge World project, putting it into the same category as the Specialist Games releases such as Blood Bowl and Necromunda.

There’s no confirmed release date yet, so keep your eyes peeled for more news!